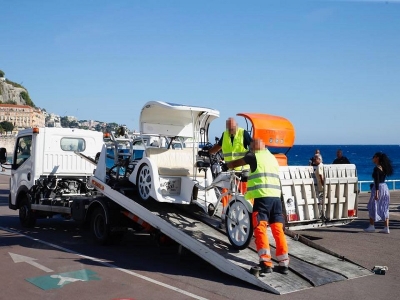 On the Prom ', Place Masséna and the quay of the United States, about fifteen vehicles were controlled. And eleven have been seized!

"Faced with the exasperation of the people of Nice and visitors against certain networks that abuse their customers, who are guilty of fraud and violent behavior, we had to act", welcomed Christian Estrosi by way of Press release.

This administrative operation was jointly conducted by the State services and the national police, 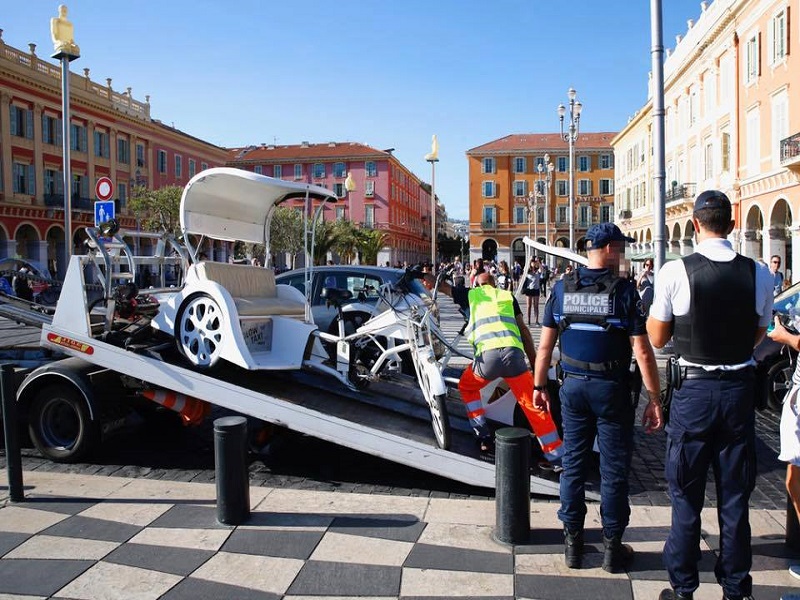 It intervened less than two weeks after the prefect's letter telling Christian Estrosi that the management of the activity he wanted to establish in Nice was "a restriction on freedom of trade."

But all this seems to belong to the past: "Our respective services have worked to put in place a regulatory procedure that should allow to organize and clean up this activity in the coming weeks," said the Mayor of Nice again .