Growth partly explained by the increase of direct destinations in France and internationally and their attractiveness " which has allowed companies to achieve record fill rates, up to 99% at the height of summer " according to the Aéroports de la Côte d'Azur group. The Nice airport reached last year the record number of 117 direct destinations served, including 17 novelties among which Athens, Porto, Seville or Hamburg. 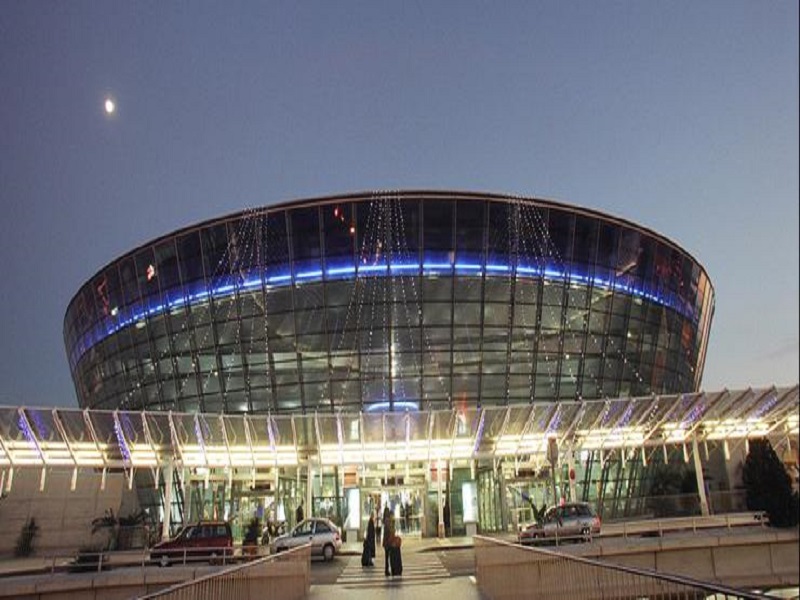 The platform announces that it has also welcomed a growing number of visitors from foreign countries (Great Britain, but also the United States and Gulf countries), a sign of renewed attractiveness for the Côte d'Azur destination. Another notable phenomenon, the growth of passenger traffic during the five months of the winter season (+ 7.8% versus 2017) will have been higher than that of the summer season (2.6% versus 2017). " Our proactive partnership policy with airlines allows us to mitigate more and more the seasonality effect," explains Dominique Thillaud, Chairman of the Board of Aéroports de la Côte d'Azur. The fall in winter season royalties is a strong marker, unique in France, as well as an additional flow generator. "

The capacity of the Nice Côte d'Azur Airport should increase further in the coming years with the launch of the extension projects on Terminals 1 and 2  which will ultimately increase the capacity of the platform. to 18 million passengers by 2021.