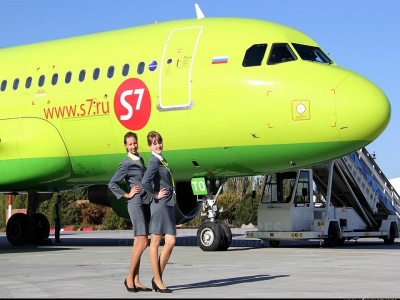 S7 Airlines, a member of the oneworld global aviation alliance, launches direct flights from Moscow to Nice from April 28, 2019.Flights will be operated daily, except on Wednesday.

Departure from Moscow Domodedovo Airport will be at 11:05 local time, arrival in Nice at 14:15 local time. The return flight departs at 15:10 local time and arrives in Moscow at 20:05 local time. The flights will be operated on modern Airbus A320 liners.In 2019, S7 Airlines expands the geography of European destinations and for the first time opens regular flights to France. 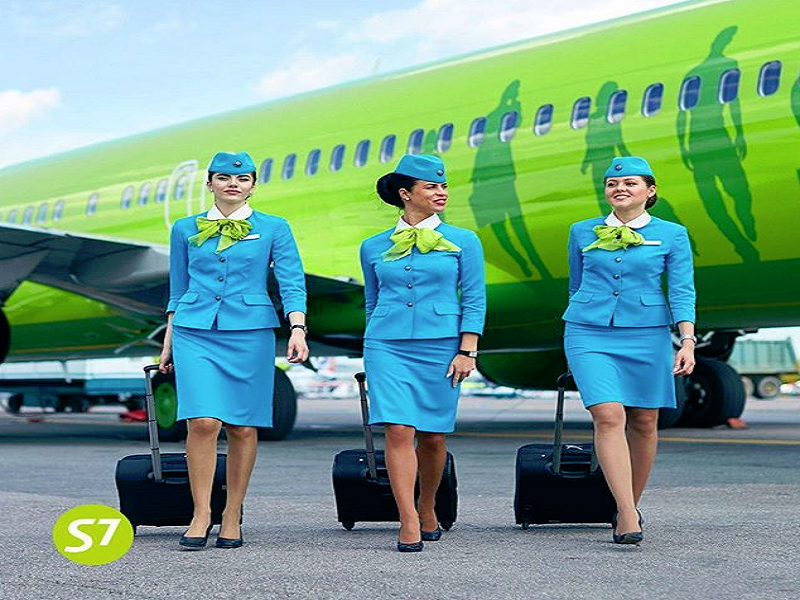 Cote d’Azur is traditionally a popular holiday destination for Russians. The favorable climate – mild winters and comfortable, cool summers – makes the resorts of the French Riviera popular all year round. Convenient arrival time takes into account the interests of those passengers who are immediately sent from Nice Airport to Monaco or the popular coastal cities – Saint Tropez, Antibes, Cannes, Marseille”, said Igor Veretennikov, commercial director of the S7 Group.Passengers from Russian cities can travel to Nice on S7 Airlines flights with convenient connections at Domodedovo Airport. For such a flight is issued a single ticket, and luggage can be checked in at the airport of departure and get in Nice.The members of the S7 Priority loyalty program will be able to get 786 miles for a flight from Moscow to Nice. S7 Priority accumulated miles can be used for award tickets and additional services.S7 Airlines, legally PJSC Siberia Airlines, is an airline headquartered in Ob, Novosibirsk Oblast, Russia, with offices in Moscow. As of 2008, it is Russia’s biggest domestic airline, with its main bases at Domodedovo International Airport and Tolmachevo Airport.